In our increasingly technological society, greater measures are continually being developed to protect us against malicious hackers seeking to gain access to our identity. To prove to vendors that we are who we claim to be, we often must provide not just one proof of our identity but two, known as “two-factor authentication.”

But the proof of our identity as Christians through two-factor identification traces back thousands of years to the inspired words penned by the Apostle John. And because it’s all too common to emphasize one reality to the neglect of the other, we need to be reminded that assessing ourselves using only one of these two factors both jeopardizes our own souls as well as conveys an inaccurate portrait of God and the gospel.

In a nutshell, 1 John reveals that we must pass two tests, not one, to authenticate our claim to Christianity: the doctrine test and the love test. In saying this, I don’t mean to assert that we are saved by our own efforts or our own ability to pass tests. Rather, I am saying that the reality of our confession of faith can be revealed as true or false based on the fruit we produce.

The reason this is so important is that there is a concerning tendency in the church today to place all the emphasis on one test while considering the other test as optional. We see this in two competing extremes. First, the liberal church embraces the pursuit of love, but by denying the inerrancy and authority of Scripture, the result is the natural man’s constantly shifting definition of love, not God’s.

Perhaps in an attempt to guard against falling away from biblical orthodoxy, other churches and Christians have exalted correct doctrine as the one and only test of true faith, relegating a life of love as optional rather than essential to genuine Christianity.

To those who embrace a version of love that is not tethered to biblical truth, consider John’s words:

“And we have seen and testify that the Father has sent his Son to be the Savior of the world. Whoever confesses that Jesus is the Son of God, God abides in him, and he in God” (1 John 4:14–14).

And to those who maintain pure doctrine yet do not bear the fruit of love, be sobered by John’s words:

“Whoever says he is in the light and hates his brother is still in darkness” (1 John 2:9).

“We know that we have passed out of death into life, because we love the brothers. Whoever does not love abides in death. Everyone who hates his brother is a murderer, and you know that no murderer has eternal life abiding in him” (1 John 3:14–15).

John addresses both tests together when he says:

“And this is his commandment, that we believe in the name of his Son Jesus Christ and love one another, just as he has commanded us” (1 John 3:23).

While both the doctrine test and the love test are critical in helping us to assess whether we are in the faith, the particular danger for professing believers in the Reformed world tends to be resting our confidence exclusively on our adherence to sound doctrine. Something that should give us pause is considering this question: Can you think of someone in the Bible who has perfect doctrine but who stands under God’s judgment and is alienated from Him? When we realize that the answer to this question is “Satan and the demons,” it’s a sobering thought. As James says, “You believe that God is one; you do well. Even the demons believe—and shudder!” (James 2:19).

May we not assure ourselves by only one test and consider the other test as less important. May we not judge our spirituality based on what comes most naturally to our flesh and human temperaments. But as Scripture so beautifully lays out and Jesus so beautifully embodies, may we who are born again step ever more fully into both grace and truth, love and doctrine, confessing our immaturity and failures as we seek to become more like Jesus, the most loving and most truthful person who ever walked the earth. 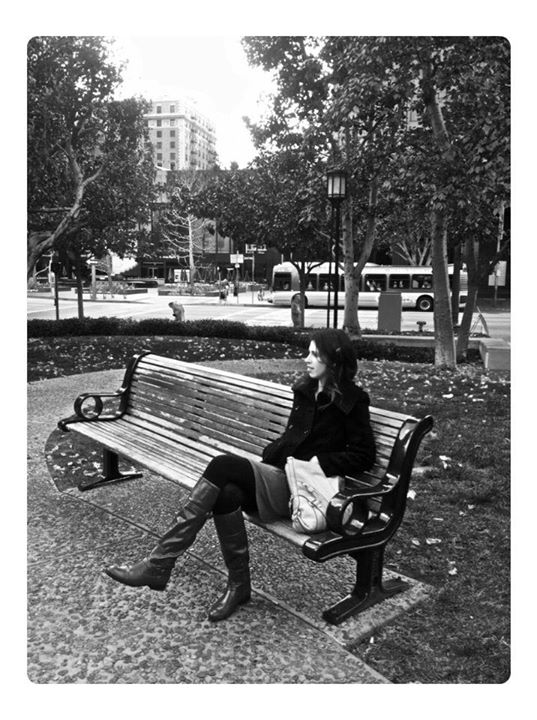